During the first steps of the SeeFar consortium, key aspects were identified that would make the technical solution not just a good technological proposal. The challenge went further and consisted in transmitting in each of the phases of evolution, the spirit of a solution so destined to support the vision problems of so many people. For this reason, it was essential to strengthen the alliance between an attractive design proposal, based on the user experience, and a coherent commercial exploitation strategy.

Uniting these two aspects, attractive design and responsible exploration required generating a common language in the product offering. This connecting link, which makes future communication with the user coherent, is called a value proposition. In essence, the value proposition is the axis that every element or action around the product must bear in mind at all times, because when evaluating the convenience of the purchase, the user will want to know what that value proposition offers.

Elaborating this value proposition is the starting point for the definition of the business model, from which important aspects such as the relationship with the selected public and the way in which that connection is taken care of from the inside will derive. In this sense, the definitive value proposition will find resolution at the time of project completion and preparing the steps to go to market. But that proposal is being built in stages, and with that objective, the first elements that would shape it were identified, summarized in the following graphs: 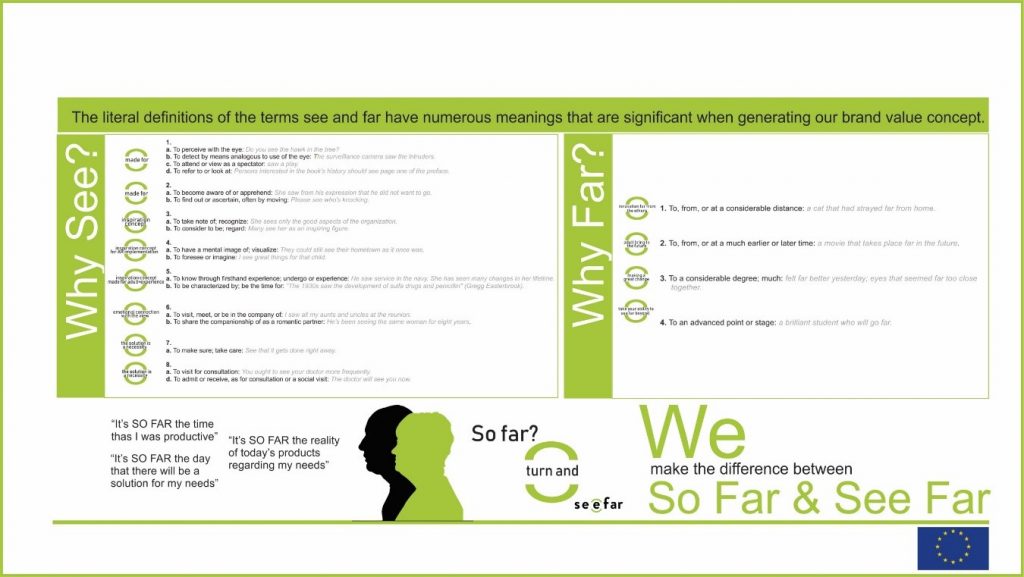 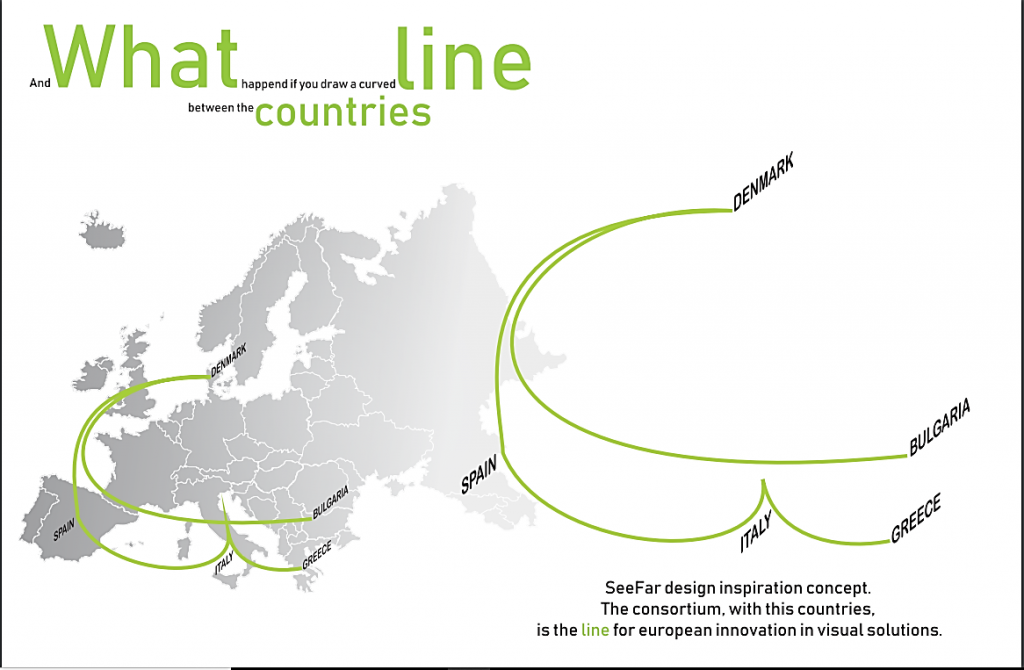 Once the foundations of the value proposition have been laid, its maturity is directly related to the different stages of the project’s evolution. The design takes as a starting point the line generated between the 5 countries of the consortium members. On this initial scheme, the first curved lines are drawn that will lead to the functional design on which to structure the different components. The number 5 is present in the repetition of anchors as well as the generation of vertices of the design itself.

Finally, and with the design proposal advanced, the challenge lies in translating this design-value proposition link into ad hoc commercial exploitation. For this, the following elements have been identified as an essential part of it and in the coming months, they should guide the definition of commercial exploitation necessary in the project.